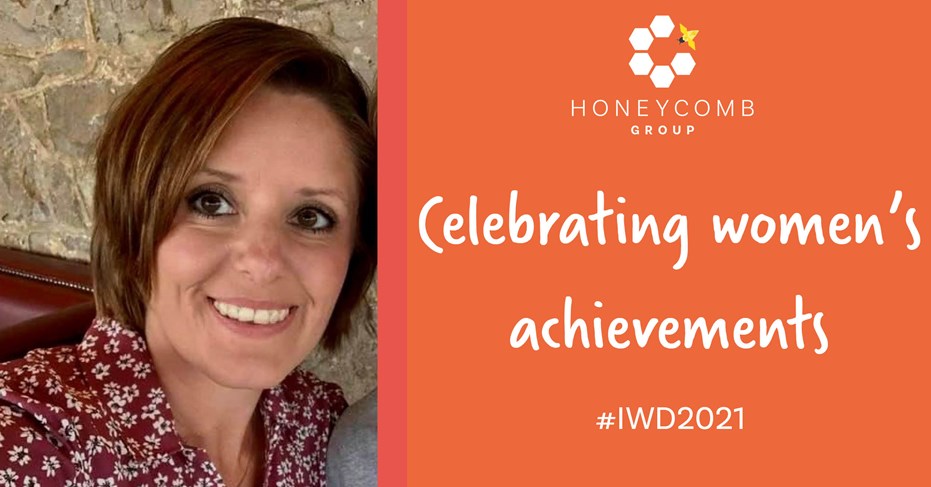 Share your career journey with us, from your first “proper” job to now…

My first ‘proper’ job after my degree was as an admin assistant for a company that collected royalties for TV and film companies. It was boring and really badly paid but I was young and living in London so I made the most of it! I moved back to Stoke from London and had a couple of jobs that really didn’t fulfil me until I got a Communications and Marketing Officer position for a local housing association and I absolutely loved it. It was the first job I’d had that made a difference and aligned with my values. I took a five year career break to have my two kids and went back to work as a Comms Assistant for a local domestic abuse and homelessness charity, after 18 months it was taken over by what was then Staffordshire Housing Association which was clearly meant to be - I was obviously destined for the housing sector! After merging into the central comms team I progressed to officer level, then manager, and I’m now the Head of Communications and Engagement for Honeycomb Group leading on all things comms, marketing and engagement for all five brands.

What is your favourite career achievement so far?

Becoming a Head of service. I’ve always been ambitious and driven, and I got there through a lot of hard work and personal development. I love leading a team that are all working towards the same objective and achieving something that makes a difference to the lives of others. A specific stand out achievement would have to be the Group’s ‘big-bang’ rebrand. It was a very demanding project but the success of it and the platform it’s given us as an organisation made it all worthwhile.

What is your favourite achievement outside of your career?

Giving birth to my second child without pain relief (not even gas and air). After a harrowing first birth I wanted to be much more in control of my choices for the second, so I opted for a water-birth at home. Even after 11 hours of painful labour it was still one of my all-time proudest moments. It took a lot of determination and I was up against lots of people who didn’t believe I could do it, but I did.

What would you tell young women who are just starting to work?

Take a seat at the table and own it. Don’t make yourself smaller to fit other people’s stereotyped expectations. Be authentically you and don’t apologise for it. Be kind but don’t be selfless by putting everyone else needs and wants before your own. Learn from other inspirational women in the world and those around you.

What is one thing you wish more people knew about women in the workplace?

That more women in the workplace actually makes work a better place for all genders. Studies have shown that gender-diverse work environments have more engaged cultures, with higher retention and greater job satisfaction. And I think women shouldn’t underestimate the importance of supporting each other in the workplace. We all have a responsibility to reach out and connect with other women (particularly younger women) to nurture, empower and support them in their roles. I wouldn’t have achieved everything I have without the guidance and support of the many inspirational women around me.